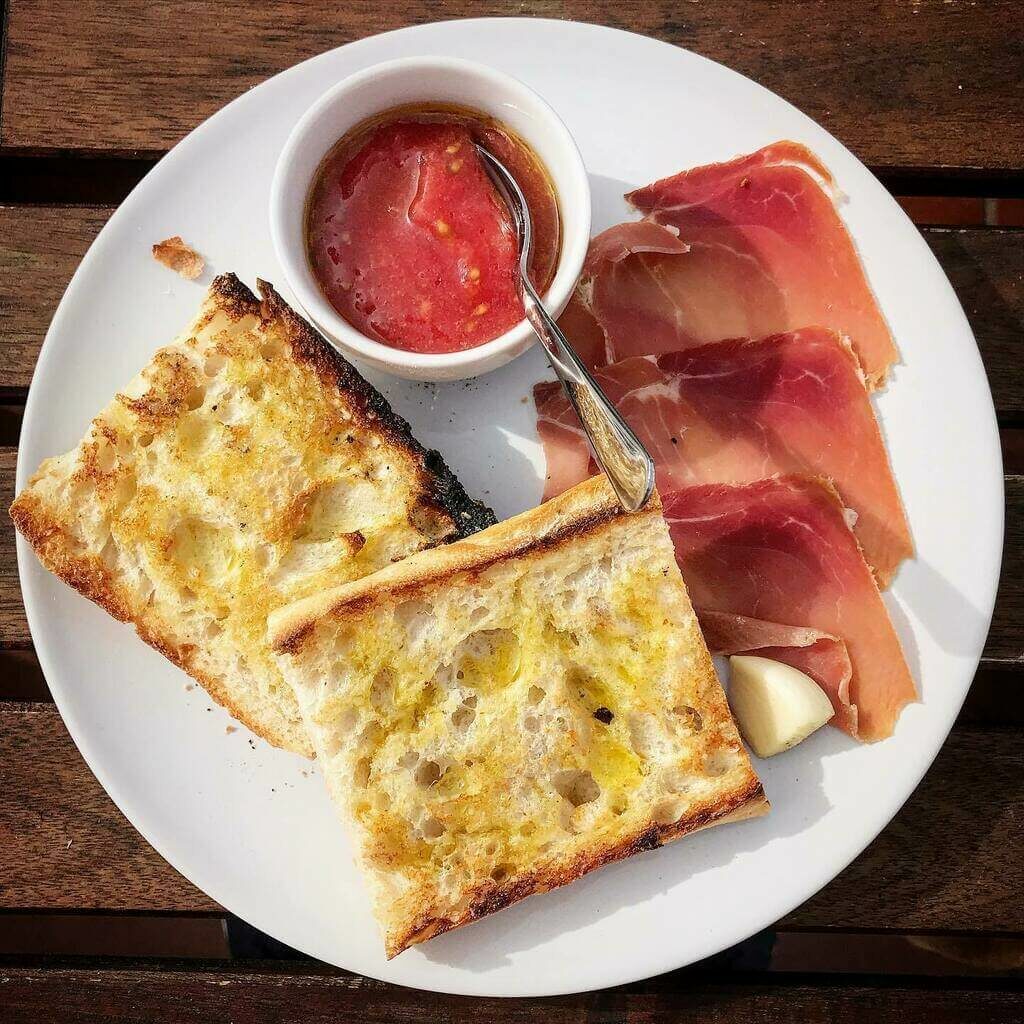 During the day, we have many hours between the three main meals. In Spain, eating something mid-morning (second breakfast) or mid-afternoon (snack) is very traditional, and the Spanish people take it seriously.

So, almuerzo is a mid-morning light meal in Spain or the second breakfast.

The word comes from Arabic “al” and Latin “morsus” (bite) and is widely used in all Spanish-speaking countries.

Interestingly, almuerzo is more substantial than the first breakfast as many Spanish people prefer not to eat much early in the morning (and they do that because of late dinner). It is also an important social ritual for Spanish people as they eat their mid-morning meal in groups.

Almuerzo is typical at Spanish schools when children of all grades are given the time to have this mid-morning meal, usually after the second lesson.

Working adults also have an almuerzo. They go for a coffee with snacks at around 11 am, which might sometimes be very surprising for foreigners. For example, you have an appointment with your bank manager in the morning. You arrive on time, but you must wait while they return to their workplace from almuerzo. It is a very common situation. Take it easy.

A second meaning for the “almuerzo” is a midday meal or lunch. But it’s less common in Spain and more prevalent in Latin America.

How do you pronounce almuerzo in English?

Here is a short breakdown of Spanish meals:

So, now you know what almuerzo means in Spanish and won’t be lost in their eating customs. Bon appetite!